Progressives suggest accommodating persons who identify as blind and paralyzed by cutting off limbs and destroying sight.
Read more

For some reason, the Biden administration brought a NY drag queen to Washington to celebrate a bill about gay marriage.
Read more

Detroit progressives remove Ben Carson's name from school because he dared to work in the Trump administration.
Read more

The League City, Texas, town council votes 4 to 3 to create rules to restrict books in public schools that are determined to have...
Read more 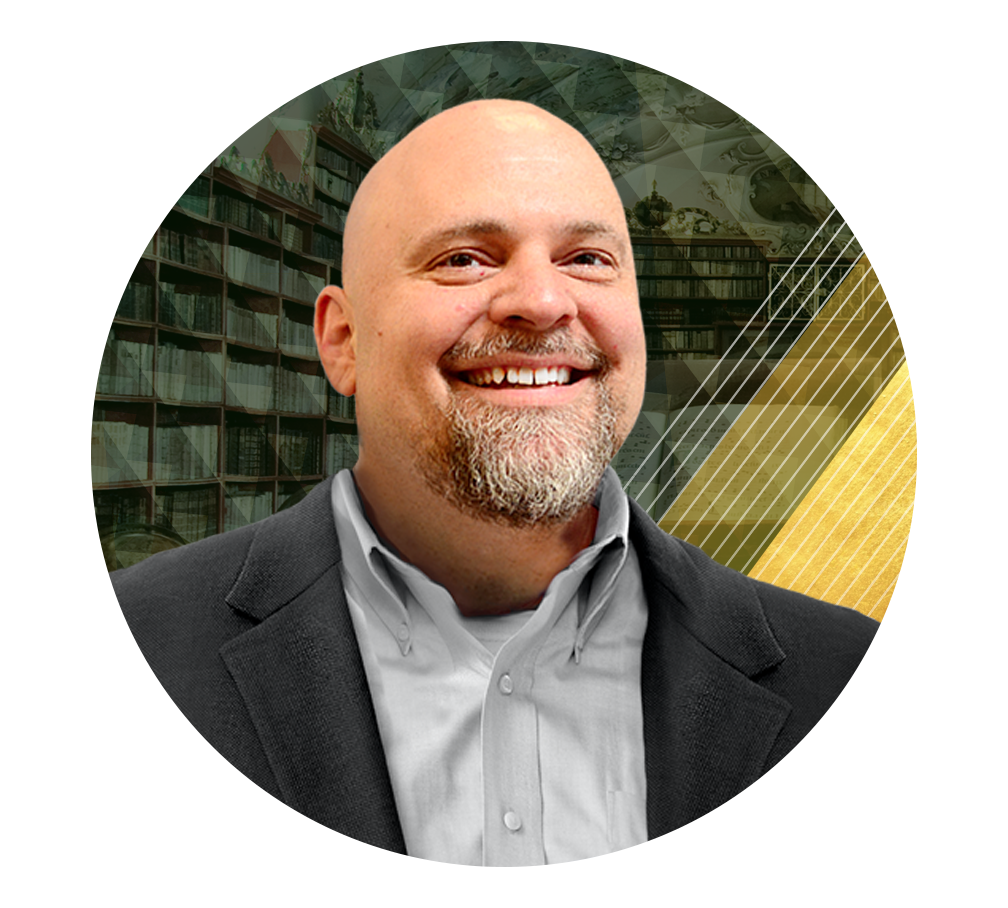 He has taught at major research institutions and small liberal arts colleges on a wide variety of subjects at the graduate and undergraduate levels, including courses on Shakespeare, Renaissance literature, the Bible, Russian literature, Christian Apologetics, and C.S. Lewis. His book, The Renaissance and the Postmodern: A Study in Comparative Critical Values, was published by Routledge in 2016. He has published scholarly essays on Renaissance Literature, American Literature, Shakespeare, Spenser, Byron, Michelangelo, and the History of Medicine, Surgery, and Anatomy. His teaching has garnered seven teaching awards at four universities.